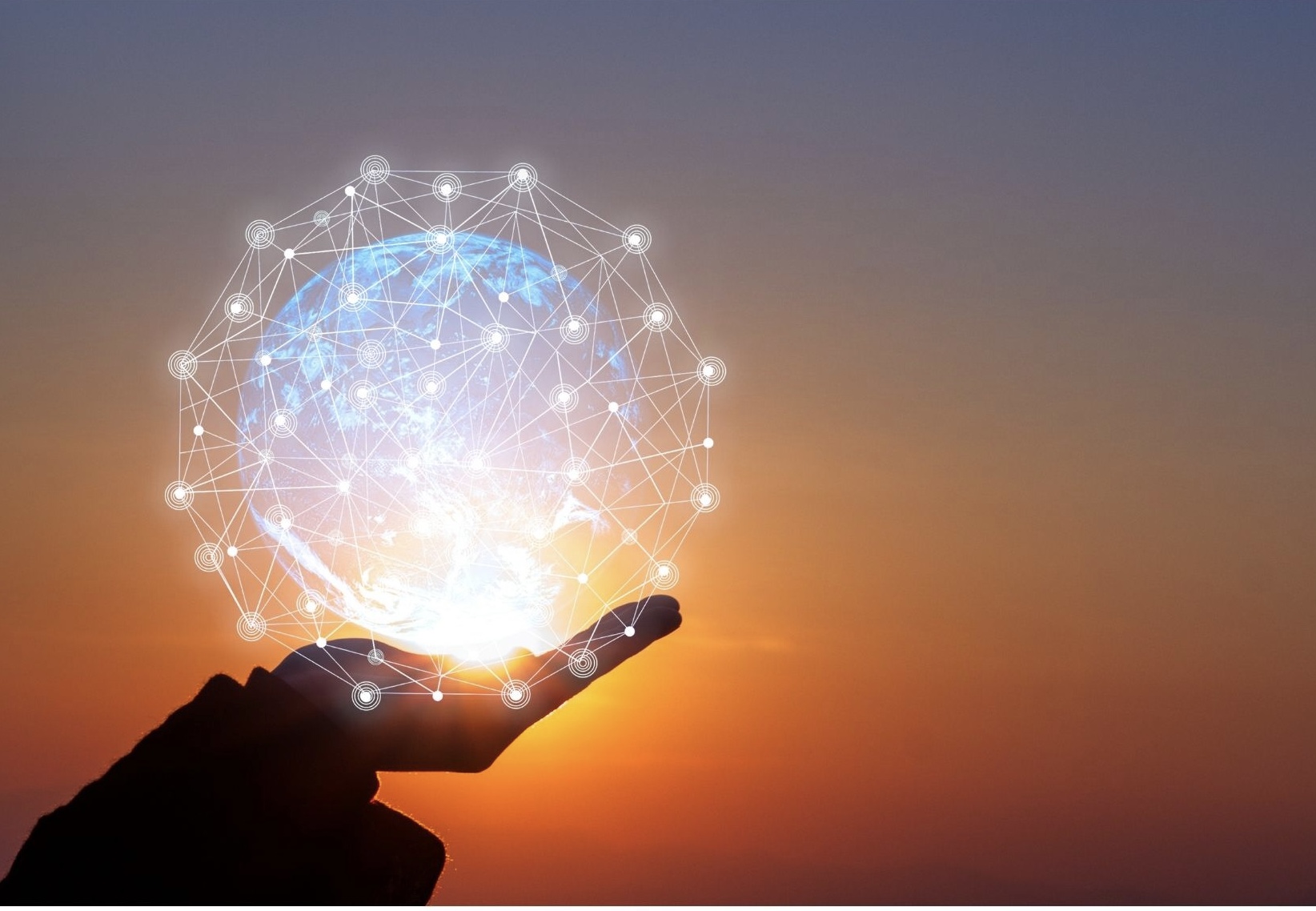 Chéri Samba is the undisputed king of popular painting in the Democratic Republic of the Congo. The master painter is exhibiting in the Kings of Kin exhibition at the Magnin-A contemporary art gallery in Paris until 30 October.

Algerian women are running a campaign called Femicides Algeria to raise awareness of women who are killed or harassed. The objective is to get society to do more to change the culture that has normalised this behaviour.

Gamal Fahnbulleh was born in Sierra Leone and emigrated to the UK when he was three. He reflects on his African & British culture upbringing and how he wants his son to find his own identity

IMF foresees a difficult road ahead for Africa

The IMF is projecting a minus three percent growth for Africa as a result of the COVID-19 pandemic, the worst outcome on record. The countries hardest hit are those dependent on tourism and commodity exports.

The demand for digital skills is increasing across all sectors from farmers in Ethiopia checking crop prices on government websites to factory workers in Kenya updating management by sending photos on their smartphone.

Transaction volume and value in the region have seen double-digit growth during the last decade, and mobile money accounts are expected to reach 500 million at the end of 2020. Poorly designed taxes arise from a lack of understanding of the nuances of this sector

AWIEF2020 will be held from 2-3 December 2020 and brings together more than 1,300 pan-African and global stakeholders. This year’s theme is “Reimagining business and rebuilding better”

Highlights from Fintech in the Middle East and Africa

Perspective from Nigeria: most founders of businesses and entrepreneurs focus almost entirely on the accomplishment of their individual goals and objectives. Self-interest priorities are always the critical engine for success

Lessons for rural innovation in Africa

Many countries in sub-Saharan Africa commit resources to promote agricultural innovations. This is based on the assumption that rural livelihoods are mainly agricultural and that the innovations will increase agricultural production and household income.

AfriLabs Gives Over €250,000 in Grants to 20 Innovation Hubs Across Africa

AfriLabs during its virtual 2020 Annual Gathering awarded 17 innovation hubs with €15,000 each to implement start-up support projects across Africa. An additional 3 hubs won grants of 2,000€ each to host virtual meetups on COVID-19 and the SDGs.

Guinea’s electoral commission has declared incumbent President Alpha Conde the winner of last week’s bitterly fought presidential poll, giving him a third term in office with 59% of the vote. However, opposition candidate Cellou Dalein Diallo, Conde’s closest rival, has also declared victory with 53% of the vote. He said he has evidence of electoral fraud and plans to file a complaint with the constitutional court.

The COVID-19 pandemic has created political momentum that demonstrates that multilateral cooperation, while in need of revitalization, is a key vehicle for responding to global challenges.

How animals choose their leaders, from brute force to democracy

From bees to dolphins to elephants, many wild animals live in cooperative groups ruled by a single leader. And, as is the case in human societies, these rulers take different pathways to power. Depending on their size and personalities, chimpanzees either use brute force or build coalitions to get ahead. The top dogs of some species, such as spotted hyenas, are determined by sex or by lineage, much as rulers ascend in a monarchy.

A Taiwanase woman named Lu Lee-Kombe signed up for a volunteering trip to Tanzania where she taught English for two weeks. She then went on a three-day camping safari where she met Sam, her Tanzanian safari guide. They fell in love, got married and have a child.

Hyundai Motor Company has launched its all-new Elantra today with the latest model now on sale in countries across the Middle East and Africa (MEA) market.