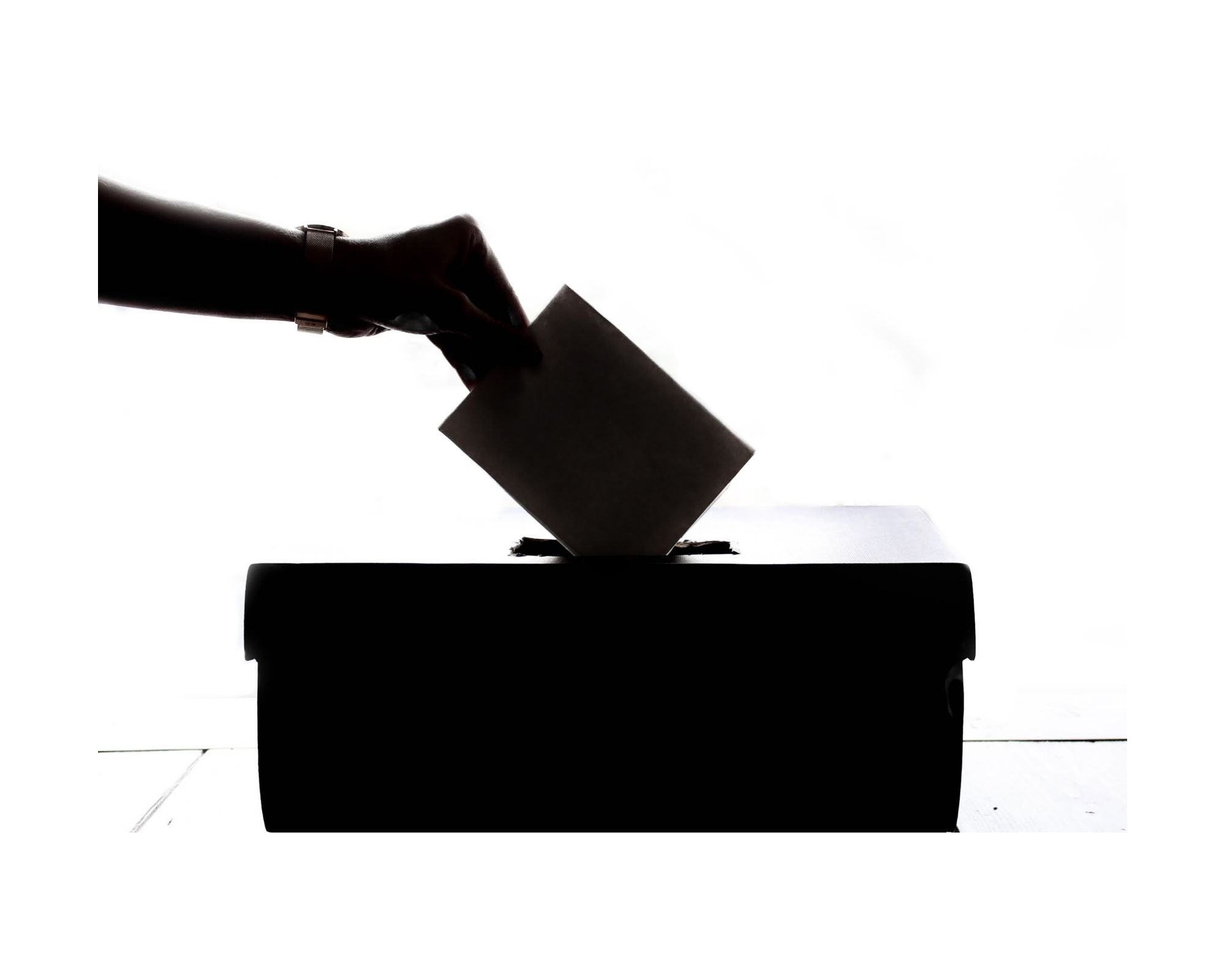 Sindika Dokolo was best known as the husband of Angolan businesswoman, Isabel dos Santos. He was a prolific collector of African Art and joined the fight for the repatriation of colonial artefacts. He died in a diving accident on 29 October 2020 at the age of 48.

African Apocalypse is a documentary by British-Nigerian poet-activist Femi Nylander and directed by Rob Lemkin. It tells the story of the colonial horrors inflicted on the people of Niger, in West Africa, by a French army captain called Paul Voulet.

How the Jerusalema social media challenge created a global hit

IMF managing director Kristalina Georgieva estimates that Africa has an eye-popping funding gap of $345 billion between now and 2023.The lack of money means a lack of growth. The IMF forecasts that Africa will grow by just 3% in 2021, well below the expected global growth rate of 5.2%.

According to the World Travel and Tourism Council (WTTC), the tourism sector in Africa was the second fastest growing sector in the world before the pandemic. It has lost an estimated 8 million job since the health crisis.

Hiruy Amanuel believes he can help Africa’s social and economic expansion with a proper investment strategy. As a well-known Silicon Valley entrepreneur and venture capitalist, he recognized an untapped tech industry that could thrive within Africa.

Twenty-one-year-old female Egyptian entrepreneur Alaa Moatamed, whose venture provides business owners with an affordable and convenient delivery service for customers, has been named winner of the 2020 Anzisha Prize, taking home US$25,000.

The economy throughout Africa is growing. However, not all industries have caught up, and one of them is digital banking. Entrepreneur Xolane Ndhlovu has set out to solve this problem through his company DafriBank which is a borderless digital-only bank created to serve entrepreneurs in Africa and others who exist in the digital space.

The entrepreneur who is turning waste plastic bottles into boats

Africa, like most other parts of the world, is battling a spiraling plastic pollution crisis. One non-profit company in Cameroon is helping to keep waste plastic out of the ocean while also improving livelihoods and inspiring entrepreneurs in communities across the country. Madiba & Nature’s ‘ecoboats’ – made out of discarded plastic bottles – are helping fishermen while also creating jobs in the recycling industry, promoting ecotourism and raising awareness of the circular economy.

The COVID-19 pandemic has galvanized the development of more than 120 health technology innovations that have been piloted or adopted in Africa, a new World Health Organization (WHO) analysis finds. The study of 1,000 new or modifications of existing technologies that have been developed worldwide to target different areas of the COVID-19 response found that Africa accounts for 12.8% of the innovations.

The African Governance Architecture (AGA) has released the list of the Top 20 selected winners of the Youth Innovation Challenge on Democracy and Governance in Africa. The young African innovators focused on digital or non-digital innovations that address issues of democracy deficit, lack of good governance and the promotion of human rights practices in Africa.

The US rejected the nomination of  Ngozi Okonjo-Iweala as the WTO’s next director-general. She will be the first woman and Nigerian to hold the position.The U.S. Trade Representative supported a rival candidate, South Korean Trade Minister Yoo Myung-hee.

Tanzanian President John Magufuli came to power as a no-nonsense man of the people nicknamed The Bulldozer, but along with popular efforts to clean up graft, he has been accused of crushing dissent and stifling democracy. The 61-year-old on Friday won a second term in office with a resounding 84 percent of the vote, after an election which the opposition said was riddled with irregularities.

Africa travel trends in the age of Covid

Extended stays, fewer stops, “travel bubbles” and upselling opportunities for travel consultants. These are just a few of the trends that experts predict for African safaris in the Covid-19 era.

Tunisia on Thursday banned travel between the country’s regions, suspended schools and public gatherings, and extended a curfew, as it tried to contain a rapid surge of COVID-19 cases with hospitals nearly full. Prime Minister Hichem Mechichi has said Tunisia cannot afford a second lockdown.

Fashion in Africa: A spotlight on the Ivorian creative scene

The release of Beyoncé’s musical film, ‘Black Is King’, on Disney+ highlighted young designers alongside major luxury brands. Among these designers were two Ivorian women: Lafalaise Dion and Loza Maléombho. One became known in 2018 thanks to her creations promoting the cowries and African spirituality, the other relies on local fabrics to enhance women’s style.