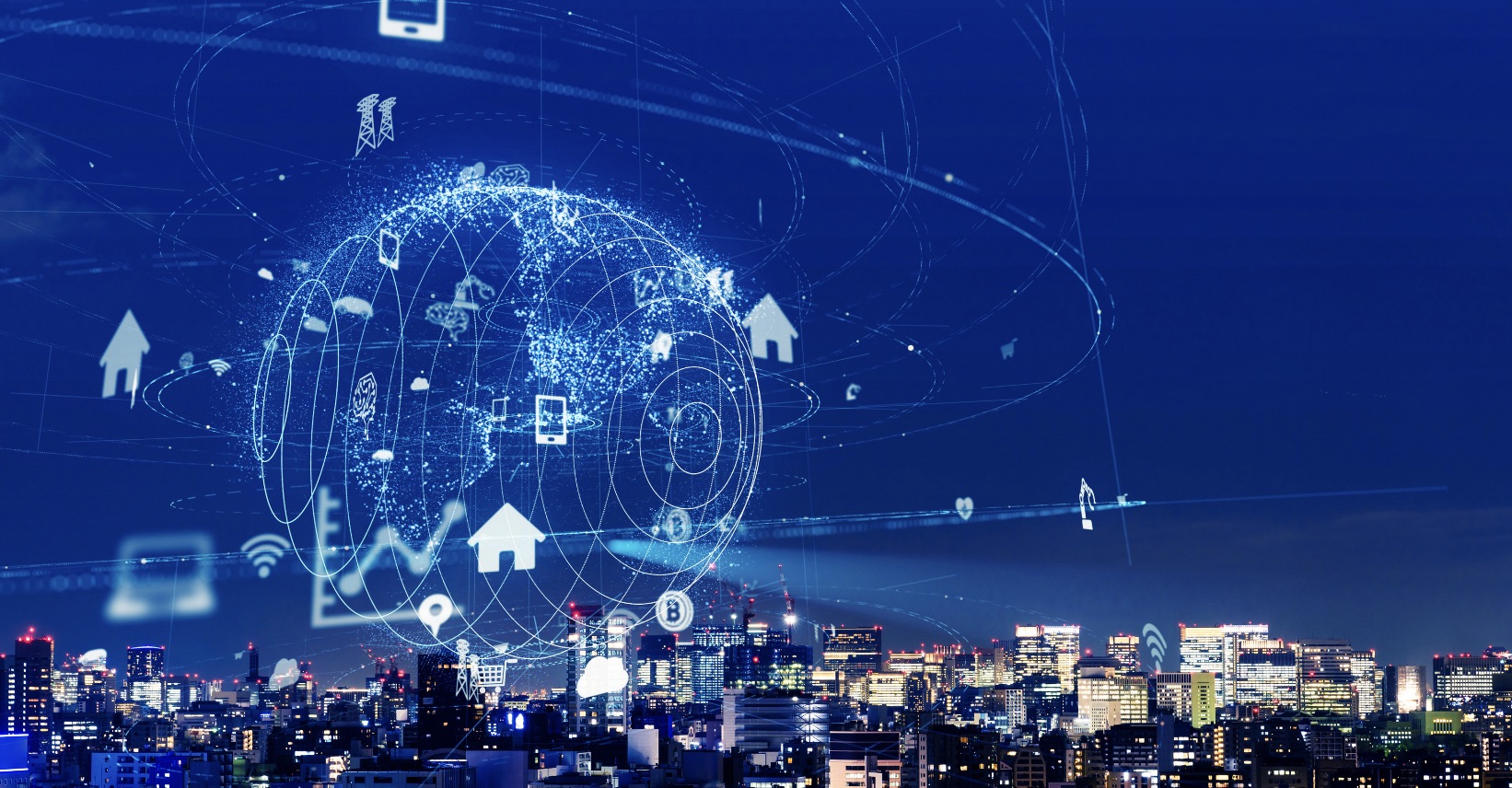 Will Smart Cities become a reality for Africa?

Most African cities were built by colonialists and are no longer fit for purpose. Cities are crumbling under the weight of rural-to-urban migration, poor urban planning and decades of under-investment in infrastructure from electricity to water and sanitation. Something urgently needs to be done to ensure that African cities can provide an enabling environment for innovation and sustainable development. That something is developing smart cities.

What does smart cities mean?

There is no universal definition of a smart city. However, the concept is centred around the use of Information and Communication Technologies (ICT) and universal availability of network connectivity. ICT is deployed to improve municipal operations in order to drive efficiencies and ultimately lower costs, which has trickle-down benefits for all residents.

Some cities have elevated the definition to include empowering citizens to make informed decisions about their day-to-day activities and to drive collective ownership and accountability for the city’s development. The Internet of Things (IoT) will ultimately help manage our day-to-day lives more efficiently by connecting refrigerators directly to grocery store apps, for example. The end goal should be to improve the wellbeing of residents and support economic development in a more sustainable way.

An article by Verdict, using Global Data insights, established that the first smart city was De Digital Stad in Amsterdam which was launched in 1994 to promote the adoption of the internet. The smart city concept gained traction when IBM created a $50m campaign in 2009 and announced 24 winners (out of 200 applicants) two years later.

The first Smart Cities expo was held in Barcelona in 2011 and attended by 6,000+ visitors from over 50 countries. The Barcelona Smart City was launched that year and focused on equipping residents with digital skills and creating a democracy platform to encourage them to comment on municipal proposals or submit their own. Barcelona also launched some of the earliest accelerator labs to support start-ups and drive innovation.

Since 2011, a number of smart city programmes have kicked off around the world and are varied in scope and impact.

Singapore is arguably the world’s leading smart city and launched the Smart Nation programme in 2014. The programme has three pillars:

Examples of Smart Nations initiatives include:

The most comparable smart city to Singapore is Dubai which sees this programme as a way to boost their global competitiveness. Smart Dubai was launched in 2013 and like Singapore, has deployed the use of Artificial Intelligence (AI), blockchain and Internet of Things (IoT) in initiatives which include:

There are many other examples of smart cities across Europe, the Americas and Asia. What is happening in Africa?

African cities have interpreted smart cities to mean better urban planning. A number of projects were launched across the continent around the same time as the global initiatives however progress has been slow.

Eko Atlantic promised to be more than just a city within Nigeria’s commercial hub, Lagos. The vision was to create a modern, mixed-use space that would resolve some of Lagos’ common problems such as erratic power supply and congested roads. The development plans included residential accommodation for 250,000 people while the business district was expected to attract another 150,000 daily commuters within a four-square mile area, making it four times bigger than Sandton City in Johannesburg.

The developers are the billionaire Chagoury family who are Nigerian of Lebanese descent. The privately funded project kicked off in 2009 with land reclamation from the Atlantic Ocean and was visited by former US President Bill Clinton in 2013 when construction began. The project has suffered many setbacks including the 2014 oil price fall which impacted Nigeria’s economy as well as the foreign exchange crunch in 2016/17. One of the Chagoury brothers stated in 2018 that while the site is expected to become operational in 2023, the wider project could take up to 35 years.

The concept was approved by the Kenyan government in 2008 as one of the flagship projects for Kenya’s Vision 2030. It took four years to develop a master plan and a ground-breaking ceremony was held in 2013 attended by then-President Mwai Kibaki. The first building complex was completed in 2019. At a run rate of six years per complex, it will be an achievement if Konza has three completed building by 2030.

Modderfontein is the $8bn smart city that never was. It was announced in 2014 by Chinese businessman Zikhang Dai, the founder of Hong Kong listed Shanghai Zendai. Zendai planned to construct a modern city on 1,600 hectares east of the current commercial capital, Johannesburg, and was expected to be completed in 2030. However, the project was quietly abandoned in 2016, a year after construction started.

The developer cited the deteriorating economic conditions in South Africa. However, researchers found that the real issue was conflicting views between the developer and the City of Johannesburg. The municipal’s objective was to drive more inclusive development and requested that 5,000 of the planned 30,000 residential units be converted into affordable housing.

When you compare the African projects to those outside Africa, it is clear that the following need to be in place for the successful implementation of smart cities:

One of the biggest disadvantages that Africa has is the ability to finance large scale urban development projects. It is a chicken and egg dilemma but one where the notion of ‘build and they will come’ will prevail. In the meantime, cities can adopt small incremental changes such as building network connectivity to enable the digital transformation, equipping citizens with digital skills and going paperless to drive adoption.

More importantly, changes need to be implemented with haste otherwise Africa is in danger of failing to meet the African Union’s Vision 2063: The Africa We Want.